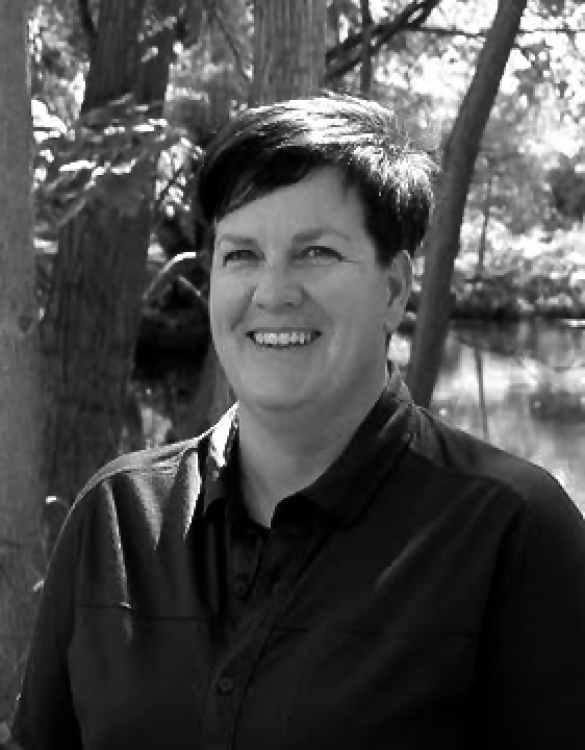 The next few years will bring not one, but TWO solar eclipses visible from the entire contiguous United States and beyond. We are excited to welcome Cris White, our new team member who will be focused on helping you prepare to interpret these unique astonomical events. Cris can help connect you to experts at NASA, NPS, and other Earth to Sky partners, and act as a sounding board for your ideas about eclipse programs. Keep your eyes out for emails to the ETS mailing list with new NASA resources, discussions, webinars, and updated eclipse resources coming to the ETS website soon!

A note from Cris:

Hello Earth to Sky constituents! I’m very excited to join this incredible group of dedicated individuals and looking forward to getting to know you all in the near future.

A bit about me:

As a child, most of my time was spent wandering through the mountains and playing in the rivers of the Salt and Greys River Mountain ranges. Observing the natural world instilled an inquisitive nature in me from a young age. Growing up in Wyoming in a place called Star Valley, I guess I've always been obsessed with looking at the night sky and dreaming of what is beyond our pale blue dot.

I graduated from Utah State University with a degree in Parks and Recreation Management in 1996. In 2003, I was hired as one of the first professional Naturalists to join Utah State Parks. My position primarily involved front line – place-based interpretation of Antelope Island’s various ecosystems. I was also connected to the Ogden Astronomical Society as the park liaison. As a Naturalist, I was often involved in training incoming interpretive staff in general interpretive techniques.

In 2009, I moved to Moab as the Assistant Park Manager at Dead Horse Point State Park. I continued as the lead trainer for astronomy and dark sky conservation programs. I also had the opportunity to join the Eppley institute as an Interpretive Coach and Mentor, followed by NAI Interpretive Mentor as the two merged. In 2016, I was able to get Dead Horse Point State Park certified as an International Dark Sky Park. Also that year, I was a co-founder of Moab Dark Skies, a community group organized to assist in dark sky conservation efforts in the greater Moab area. In 2017, I assisted in the revision of the City of Moab, and Grand County Utah’s exterior lighting policies to create a more night sky friendly lighting ordinance for both regions. These ordinances took effect in the spring of 2018.

In 2018, I was accepted as a Solar System Ambassador volunteering with the Jet Propulsion Laboratory. It was a wonderful honor that continues today.

In 2018, I left Utah State Parks to begin a grand adventure as a private business owner. Moab Astronomy Tours opened May the 4th in 2019. I am the owner and lead guide for this local, small astronomy tour business. I feel fortunate to have experienced both sides of the spectrum from civil servant to private business owner. As the lead guide for this company, I have deeply enjoyed sharing a night of deep space observation during the full lunar eclipse. What a riot seeing the blood Moon while observing galaxies, nebulae, planets, and more.

I am very much looking forward to guiding the ETS eclipse efforts for the Oct. 14th, 2023 annular eclipse and the April 8th, 2024 total eclipse. I have seen firsthand how powerful eclipses can be at bringing people from all backgrounds together and igniting their passion for earth and space science. I’m looking forward to assisting the effort to strengthen that bridge in a meaningful way for both interpreters and eclipse viewers.